ONE STEP AHEAD :
You are at:Home»Children»Superbook Joins Operation Blessing in Inspiring the Children of Batangas to Hope Again
By Laya Canua on January 31, 2020 Children, Disaster Response

They say that children are the first ones to be greatly affected in times of calamities. Last January 12, the province of Batangas was put into a state of calamity because of the Taal Volcano eruption. Due to this, most cities and towns in CALABARZON were covered in ashes, causing thousands of Batangueños leave their homes and were forced to stay in evacuation centers making the children vulnerable to psychological trauma. 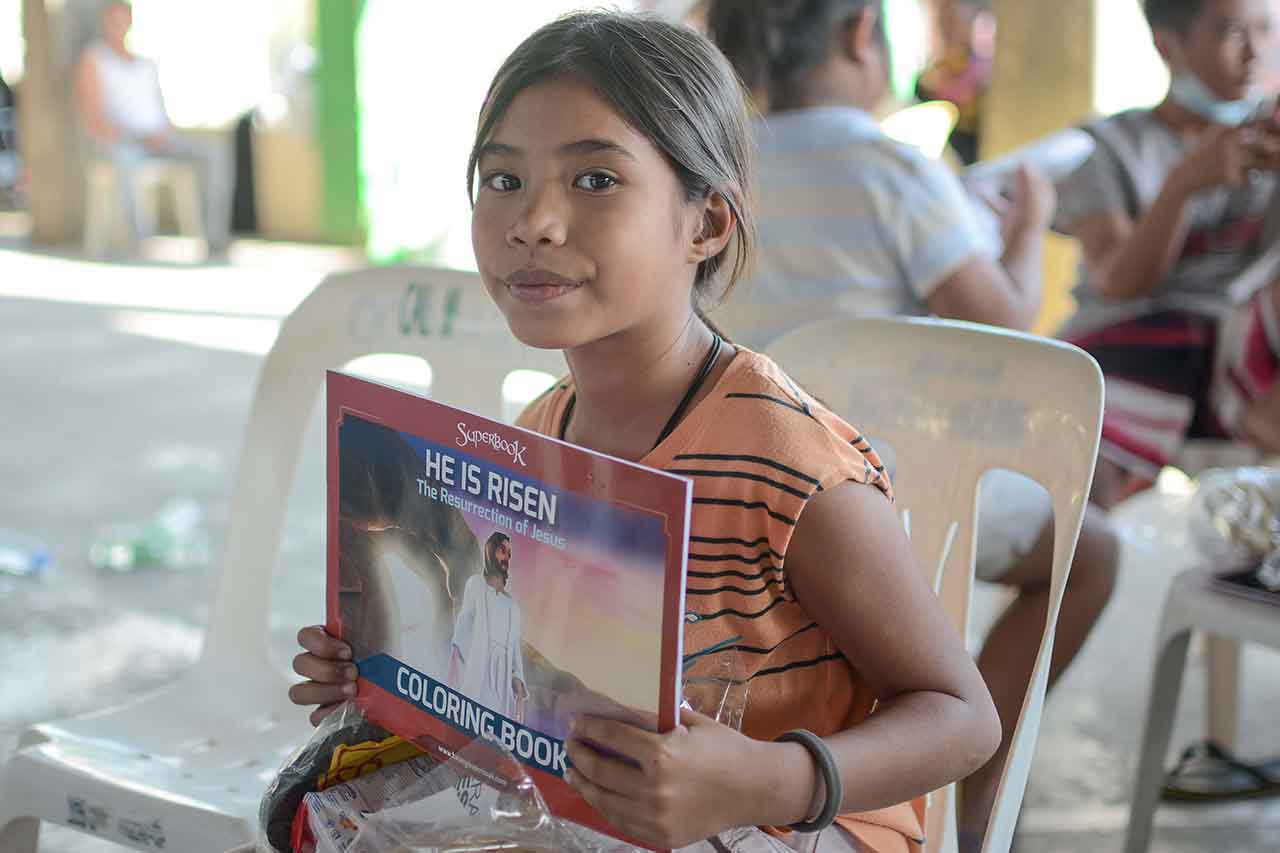 “We’ve been here for almost two weeks,” said 8-year-old Monica whose family evacuated to Calumbang Elementary School. She is originally from Pansipit, Batangas, one of the barangays under forced lockdown. According to her, she is an avid watcher of Superbook that’s why she was delighted to know that Superbook will be coming to the said evacuation site.

According to studies, being displaced by natural disasters can cause a lot of stress and trauma to children. Reya Abreiu, Treasurer of Barangay Calumpang shares, “A lot of kids are crying and repeatedly expressing their desire to return home.”

Last Thursday, January 23, Operation Blessing, in partnership with Superbook, staged psychosocial activities for the children in Calumbang to minister, encourage, and help the kids process what they are going through. The kids enjoyed the Superbook games, received goodies, and got the chance to sing and dance with their favorite robot friend, Gizmo. 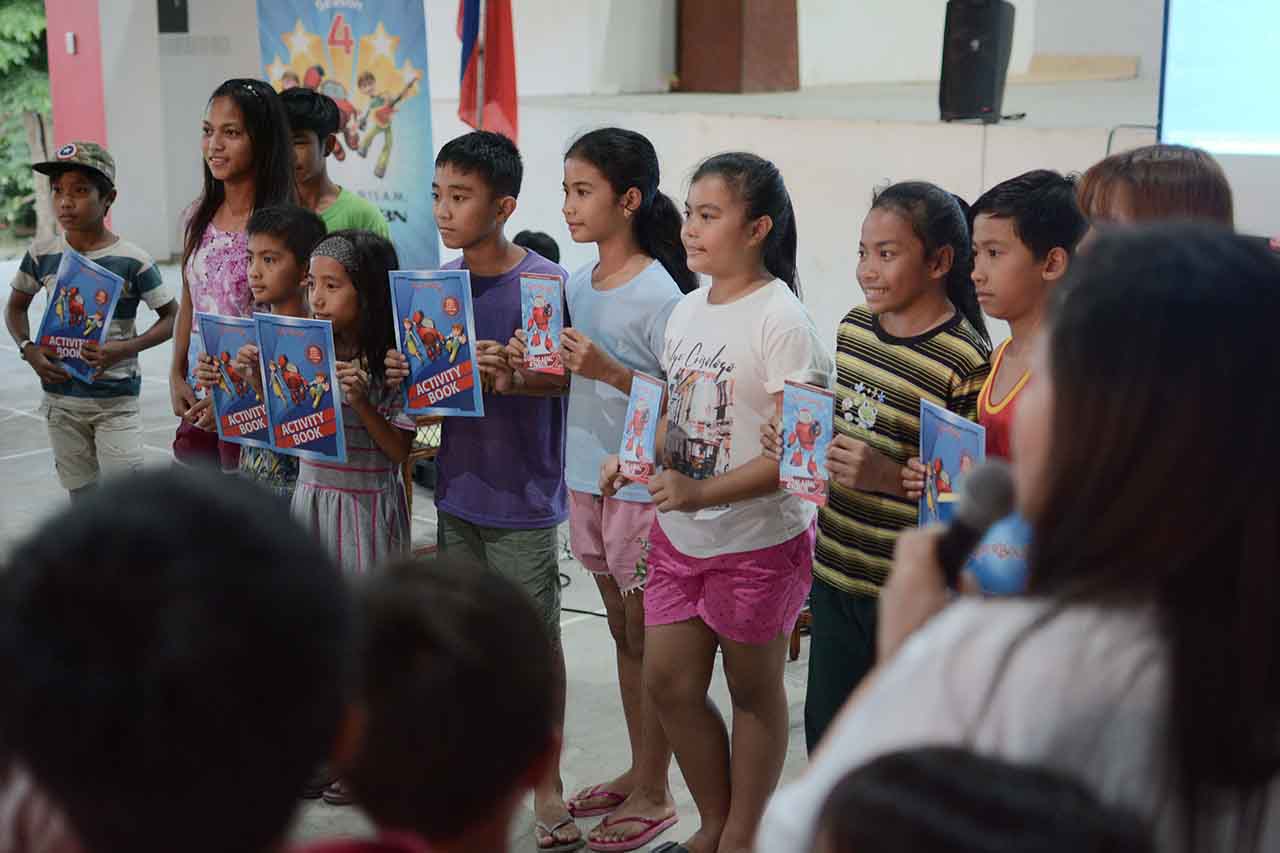 One of the activities was a film showing of Superbook’s “Job” episode. Job lost his children and wealth in a series of calamities and tragedies, but he didn’t question God. Instead, Job chose to trust and love the Lord. Later, God restored Job and blessed him with a double portion of everything he had lost.

“I’ve learned not to blame God for bad situations. We should always pray to God and love Him with our whole heart,” said Monica.

“Superbook has helped a lot! As you can see, the kids really had a lot of fun. It shifted their focus from their current situation. They were given hope to start again,” Reya shared.

Operation Blessing is incorporating Superbook to help the children in their most vulnerable situation during times of crisis and distress.

Help Operation Blessing reach more children who are affected by the Taal eruption. Partner with us. Visit www.obphil.com today.